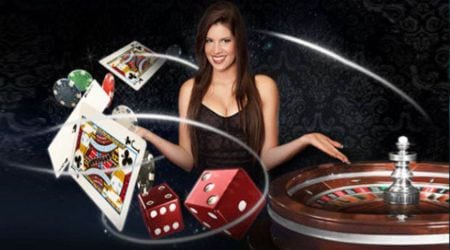 This new Ted Slots bonus game contains a number of bonus rounds that provide a lot of entertainment and excitement to the players.